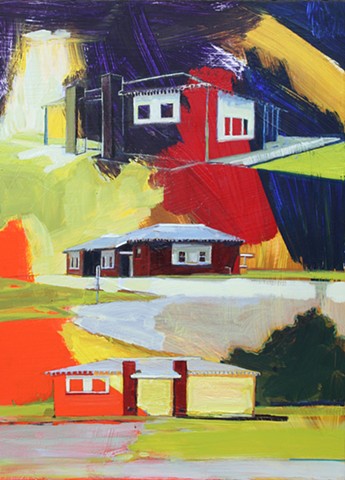 The Julius Rosenwald Foundation constructed the building in 1922, and it has served the African American community for over 90 plus years providing educational and enrichment opportunities for ten of thousands of students and their families. It represents a symbol of inspiration, hope, and pride to the community at large.

The restoration of this building will help preserve a “gem” of Quitman County’s history that was designated as a Mississippi Landmark in July 2015. The preservation of this school will be a tribute to Julius Rosenwald for his investment to the betterment of mankind. He built over 5,000 schools for black students in the Jim Crow South era. Julius Rosenwald was a 20th-century Jewish philanthropist who made his fortune by co-founding the department store we refer to as Sears.” Taken from Quitman County Brochure