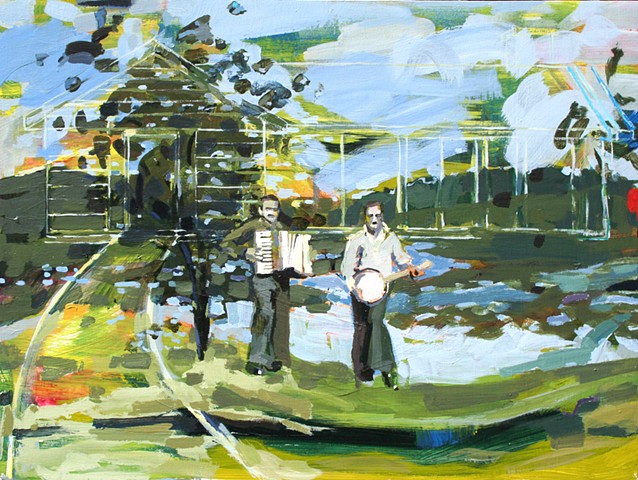 Much of Pine Lake State Park, including the second lake, cabins, shelters, was built by 250 Civilian Conservation Corps workers from 1933 to 1943. A brief history reminder: the CCC was started by FDR in 1933 as an antidote to the millions of young men unemployed by the decrease in farming jobs and later by the Great Depression. Men earned $30/week, were provided 3 meals a day, and were housed in camps across the country to work on government land and government-only projects, so as not to interfere with the private sector.

A CCC camp (which was transformed in 2012 into a CCC Museum by a 16-year high school girl and included on the Historic Registry a mere four years later, but that’s another story) was located in Eldora. CCC labor transformed this park, and parks across Iowa and the nation. Millions of acres of land preserved, and the beloved Appalachian Trail improved and completed. Annual park visitors tripled from 1 to 3 million a year, mainly due to increased access roads and more amenities built by the men, such as picnic shelters, docks, and cabins. The legacy of this program is in every corner of the US, and is often unnoticed by us, as it’s become such a part of our cultural landscape.